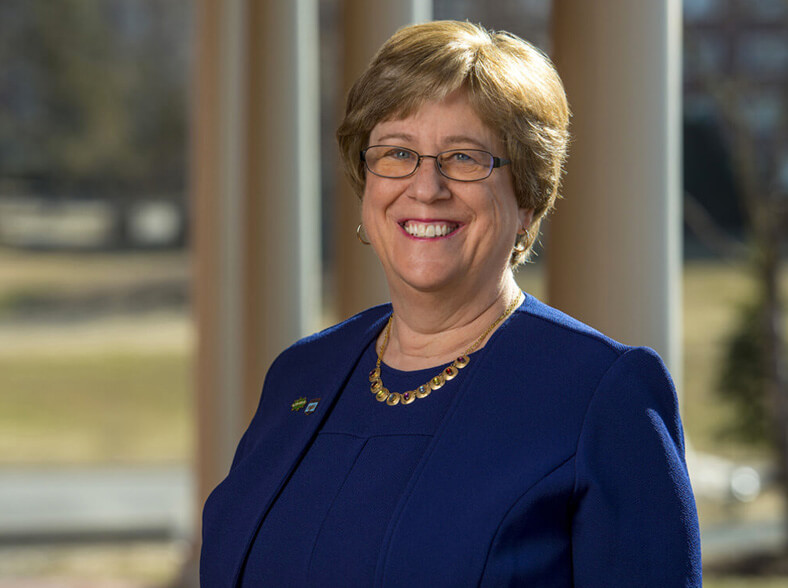 As COO beginning in June 2017, Ferrini-Mundy was responsible for the day-to-day oversight of several operations offices that report to the NSF Office of the Director. She also chaired several two agency-wide review groups, and participated as a member of the senior leadership team in strategic budget planning and execution. She represented NSF on the President’s Management Council and co-chaired the National Science and Technology Council’s Federal Coordination in Science, Technology, Engineering and Mathematics (STEM) Education Task Force.

Ferrini-Mundy served as an ex officio member of President Bush’s National Mathematics Advisory Panel and co-chaired its Instructional Practices Task Group. From 2011–16 Ferrini-Mundy led the NSF Directorate for Education and Human Resources (EHR), overseeing an $850 million budget for competitive grants for the improvement of U.S. STEM education. During her time in EHR, Ferrini-Mundy expanded the resources available to build research and evidence as a strategic basis for innovation in STEM education investments.

She joined NSF in 2007 as the inaugural director for the Division of Research on Learning in Formal and Informal Settings in EHR, while a faculty member at Michigan State University (MSU) under the Intergovernmental Personnel Act.

After receiving her Ph.D. in mathematics education from the University of New Hampshire (UNH) Department of Mathematics in 1980, Ferrini-Mundy spent two years as a postdoctoral associate there, and one year in the Department of Mathematics at Mount Holyoke College, where she co-founded the SummerMath for Teachers program. She returned to UNH in 1983 as an assistant professor of mathematics, rising to the rank of full professor in 1994.

Ferrini-Mundy is an author or co-author of more than 100 publications and reports and has received numerous awards and recognitions. Among those are the Distinguished Executive Presidential Rank Award for the U.S. Senior Executive Service, election as a Fellow of the American Mathematical Society and the American Association for the Advancement of Science, selection as a University Distinguished Professor at MSU, the UNH Excellence in Public Service Award, and the UNH Distinguished Teaching Award.

Ferrini-Mundy began her career as a mathematics teacher at St. Paul’s School in Concord, New Hampshire.