We continue our successful women’s leadership series with Nancy Neuman, a national leader in the ERA movement. 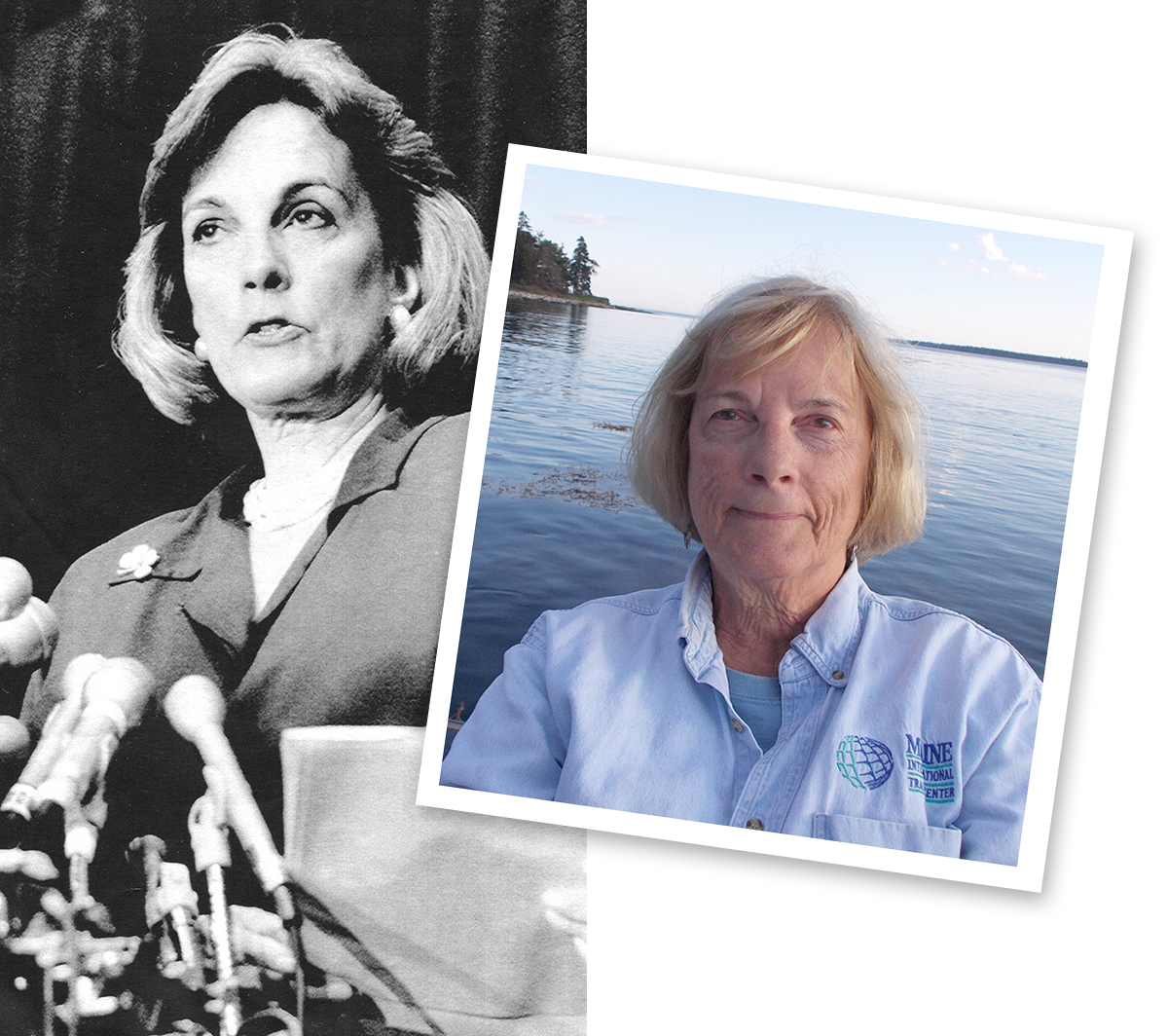 Nancy M. Neuman served as national president for the League of Women Voters from 1986 to 1990.  In 1988, the LWV made the decision to no longer sponsor the presidential debates given the demands of the candidates. “Neuman said, “The League regretted that the American people have had no real opportunities to judge the presidential nominees outside of campaign-controlled environments”. This historic decision has been viewed as a turning point in campaigns and elections.  Her commitment and passion for voter education is equal to her passion and work to ensure her daughters, son and grandchildren have every and equal opportunity for success in whatever path they choose. She was a leader in the ERA movement and is the editor of True to Ourselves: A Celebration of Women Making a Difference and A Voice of Our Own: Leading American Women Celebrate the Right to Vote.

She is the recipient of the Liberty Bell Award from the Pennsylvania Bar Association.  Governor Casey named her a Distinguished Daughter of Pennsylvania. Neuman was a Woodrow Wilson Visiting Fellow and a Distinguished Visiting Professor at Washington and Jefferson College, Bucknell University and Pomona College.

She earned a B.A. degree from Pomona College, an M.A. degree in political science from the University of California at Berkeley, and holds honorary degrees from Pomona College and Westminster College.  She lives in Lewisburg, PA with her husband Mark, where together they raised three children and an assortment of neighborhood kids. Since 1970, she has enjoyed spending time at their Steuben, Maine residence.

Join us and hear what motivates and energizes Nancy. Our host, Deb Neuman, will help us all lean in and learn!
Event Media:

We will send you the ZOOM link once registered.

If you would like to support the chamber and our commitment to making these events available to everyone, you can do so by making an optional registration fee of your choosing.  We welcome and appreciate your support!
Set a Reminder:
Business Directory Events Calendar Hot Deals Job Postings Contact Us Weather